Discovery Channel Sex Files...
“Beyond Monogamy:
The Dynamics of  Polyamory”

Talk or Walk
“The Challenges of Polyamory” 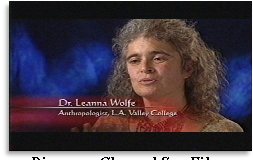 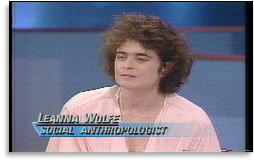 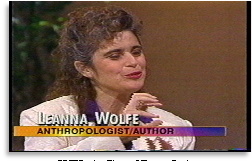 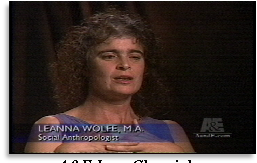 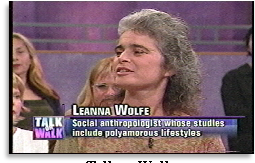 Over the years I’ve had a variety of TV Appearances.  When I was in first grade I was put on closed-circuit TV reciting “The Three Bears” in Spanish, then in the early days of Cable TV, I hosted several public access series.  Beginning in the 1990’s my research on changing roles and opportunities for single women put me as a guest-expert on several national TV shows.  Following the 1993 release of my book, Women Who May Never Marry, I was a frequent guest on talk shows and news magazines.  In recent years I’ve served as  an expert on alternative social and sexual lifestyles, particularly polyamory and swinging.  Here are clips from several of the more recent shows I’ve appeared on.  (Just click on the TV screen to view the clip)